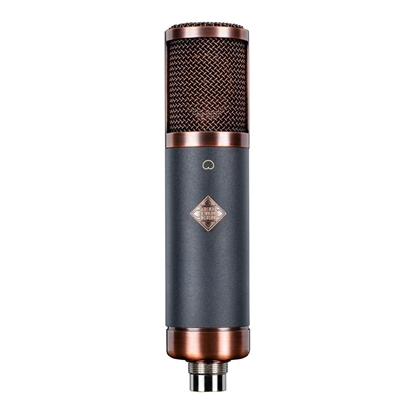 The TF29 Copperhead is an evolution of the CU-29 Copperhead, an original TELEFUNKEN Elektroakustik design that garnered fans for its natural and non-hyped tonality and unparalleled “quality for price”. The TF29 continues this reputation of outstanding sonic performance and value. It’s a workhorse microphone, accurately and honestly capturing vocals, acoustic and electric guitar, drums, and nearly any source put in front of it. 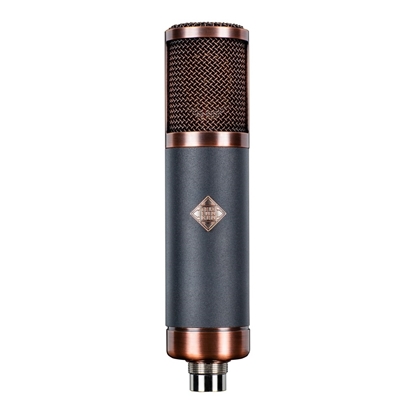 The TF39 Copperhead Deluxe is an expansion of the “Copperhead” sound with the addition of a dual membrane K67-style capsule, allowing for 3-pattern selection between cardioid, omnidirectional, and figure-8. This added feature set gives the TF39 greater flexibility and options in the studio. Sonically and component-wise, the two microphones are otherwise the same. 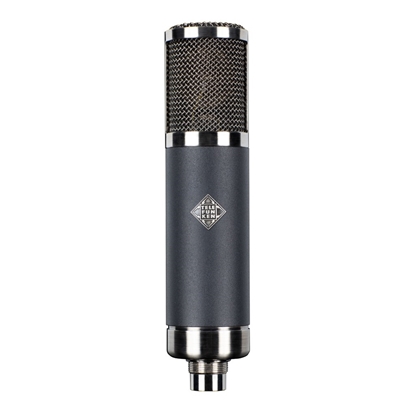 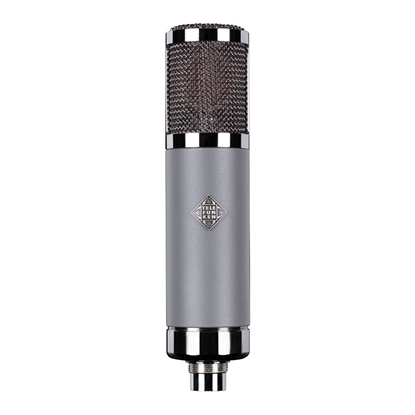 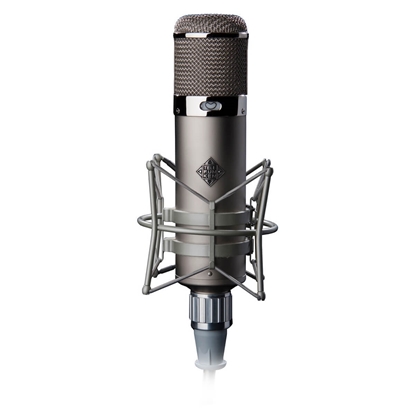 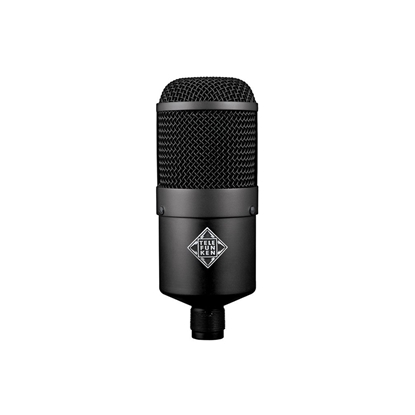 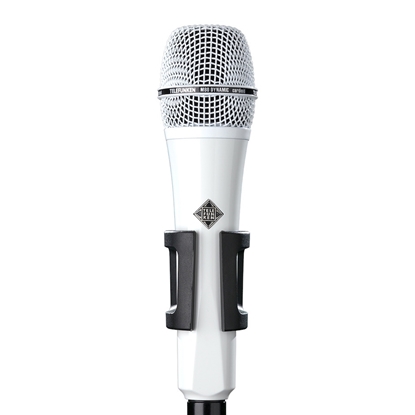 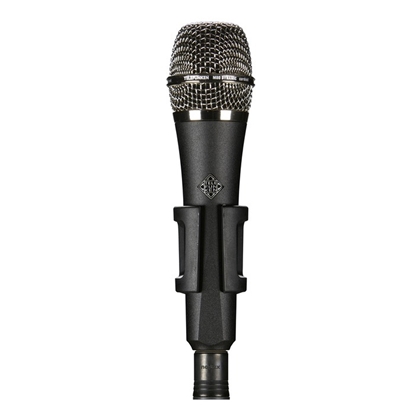 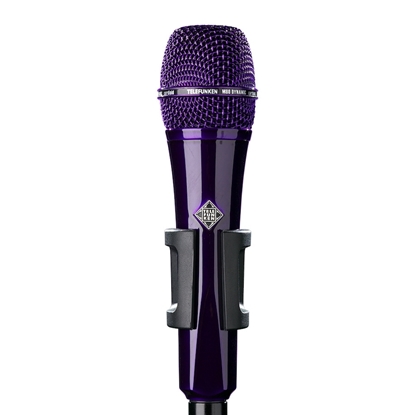 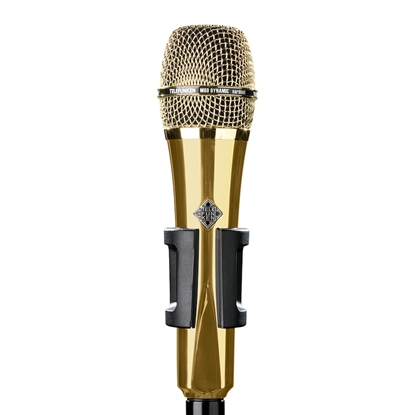 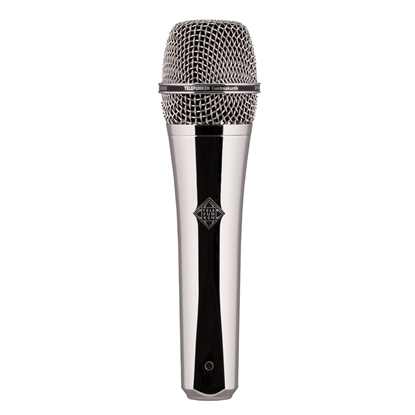 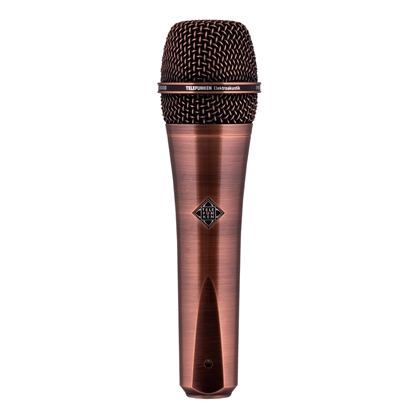 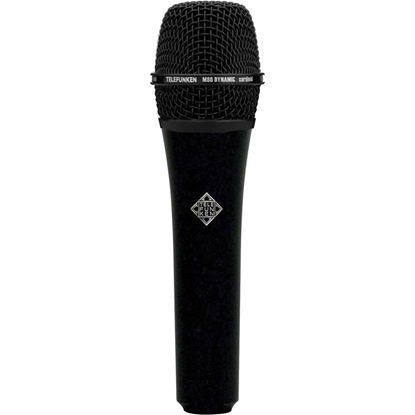 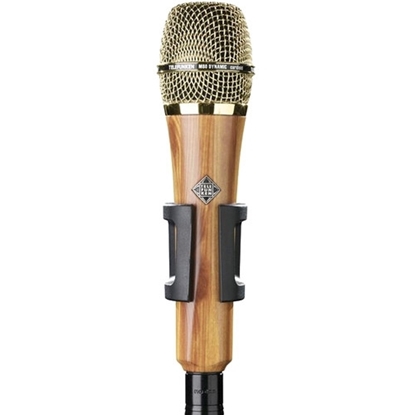